What is FCPA compliance? 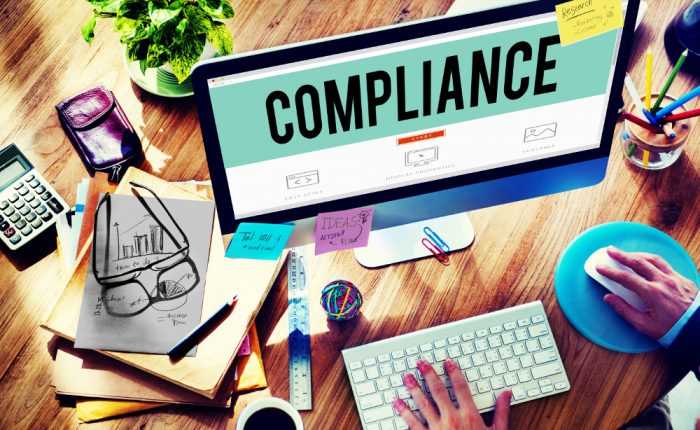 The U.S. Foreign Corrupt Practices Act (FCPA) of 1977 (15 U.S.C. § 78dd-1, et seq.) is a federal law designed to prevent all U.S. companies and their officers, directors, employees, and agents from making corrupt payments to foreign officials to retain or obtain business. Agents, including consultants, third-parties, distributors, and joint-ventures, are also subject to the anti-bribery provisions.

As well as prohibiting the bribery of foreign officials, federal law requires every company that reports to the U.S. Securities and Exchange Commission (SEC) to maintain accurate books and records. Companies must also follow accounting transparency guidelines, and have a system of internal controls. These are the accounting provisions covered under the Securities Exchange Act of 1934.

The FCPA is the most widely enforced U.S. anti-corruption law. The SEC and the U.S. Department of Justice (DOJ) are jointly responsible for FCPA enforcement actions.

Each has jurisdiction over specific types of violations: